“The Office” Quiz: Can You Match The Quote To The Character? 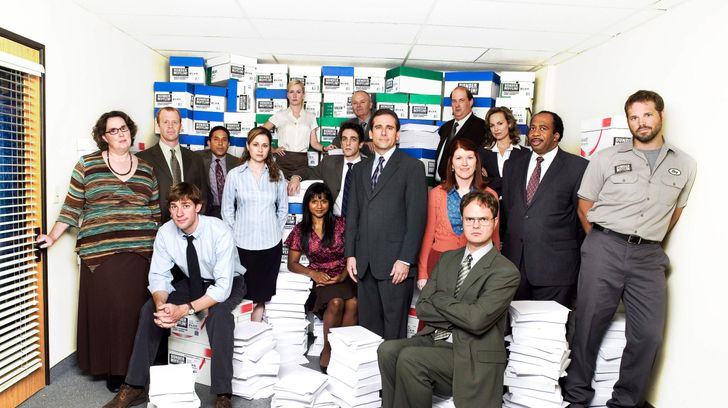 The Office is arguably one of the best comedies in television history. The show aired for nine seasons and was nominated for over 42 Emmy Awards as well as many other awards. The diverse group of coworkers are not only relatable but they’re hilarious too, ensuring you’ll have a laugh in every episode. If you’re a big fan of The Office, odds are you’ve rewatched the series over and over again and you can probably also recite iconic quotes from the show.

While you may call yourself a superfan of The Office, how well do you really remember some of the show’s most iconic quotes? Will you be able to remember exactly who said them and match the quote to the character? Let’s put your knowledge of The Office to the test with this quiz!

Results
Your Final Quiz Score and Stats for “The Office” Quiz: Can You Match The Quote To The Character?.. 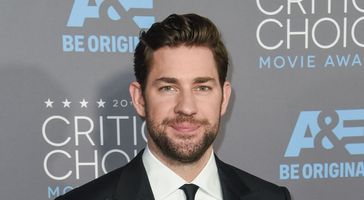 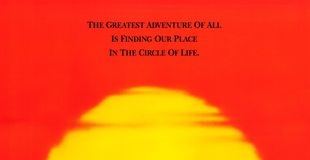 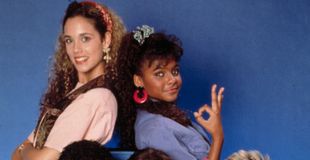 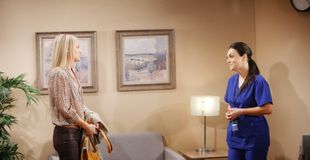