Bold And The Beautiful: Character Exits That Disappointed Fans
ADVERTISEMENT

Taylor Swift Quiz: How Well Do You Actually Know Her? 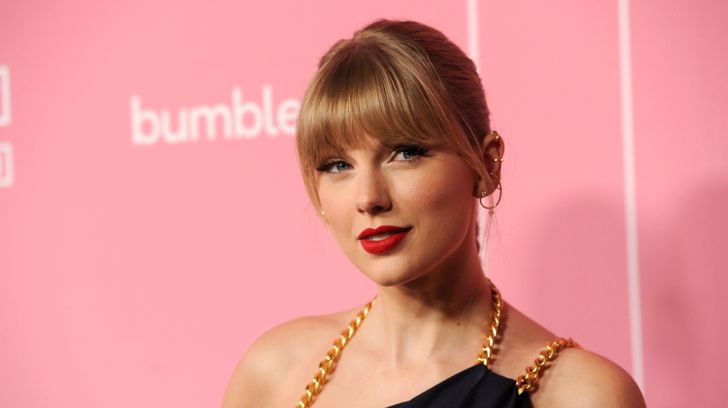 Country turned pop star, Taylor Swift is a beloved American artist and songwriter. With a wide fan base, incredible vocals, and killer songwriting abilities, she’s become world-famous with fans all around the world of all ages. In fact, she’s one of the best-selling artists of all time, surpassed only by a few artists such as Michael Jackson and Elvis Presley.

Though she started as a young country singer, she’s grown into a bold, talented pop artist and advocate over the course of her seven albums. She’s topped the charts and won many awards including 29 American Music Awards – the most any artist has ever won! It’s easy to like her music and bop along to T.Swift on the radio, but how much do you actually know about her? Find out if you’re really a Taylor Swift superfan by taking this quiz!

Quiz Complete!
Your Finale Quiz Score and Stats for Taylor Swift Quiz: How Well Do You Actually Know Her?.. 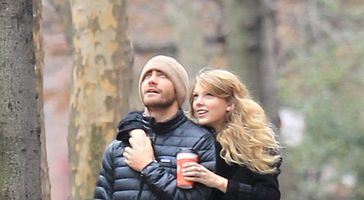 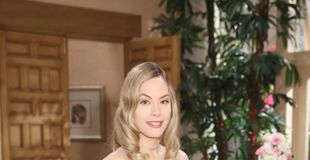 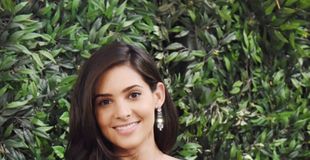 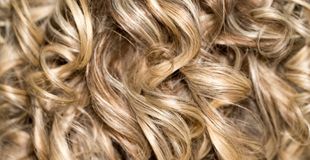 The 5 Best Conditioners For Curly Hair

The 5 Best Conditioners For Oily Hair

The Absolute Best Conditioners For Every Hair Type