SATC Quiz: What Season Did This Minor Character Appear In? 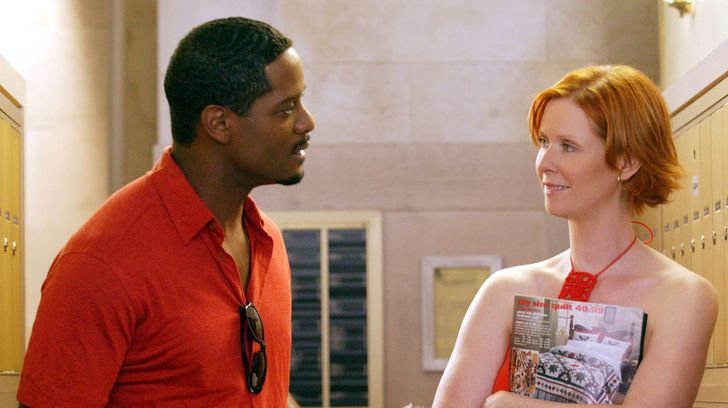 Set in the glamorous New York City and produced by the deep pockets of HBO, Sex and the City was one of those television shows that made a huge and lasting impact on pop culture. Not only was it the talk of the industry during its time on air, but the discussion has carried on well past its airtime as it continues to be a favorite among viewers to this day. The success of the show spawned two great spin-off feature films and even another spin-off show! Not surprisingly, the romantic comedy-drama reigns on as one of the best shows of all time with an audience that only continues to grow well over a decade later.

While Sex and the City is best recognized by its four leading characters, Carrie Bradshaw, Samantha Jones, Miranda Hobbs, and Charlotte York, there were many other characters on the show who contributed greatly to each storyline. As the show grew in popularity some of these minor roles were filled with amazing celebrity cameos, but for the most part, many of these minor characters were apart of a recurring role or one-episode arc storyline. Despite their rather small part, they were all memorable in their own way. Find out how well you remember SATC by matching these minor characters to the correct season they appeared in!

SATC Quiz: What Season Did This Minor Character Appear In?

Friends Quiz: How Well Do You Remember Monica and Chandler’s Relationship?