SATC Quiz: Can You Guess What Season These Celebrities Appeared In? 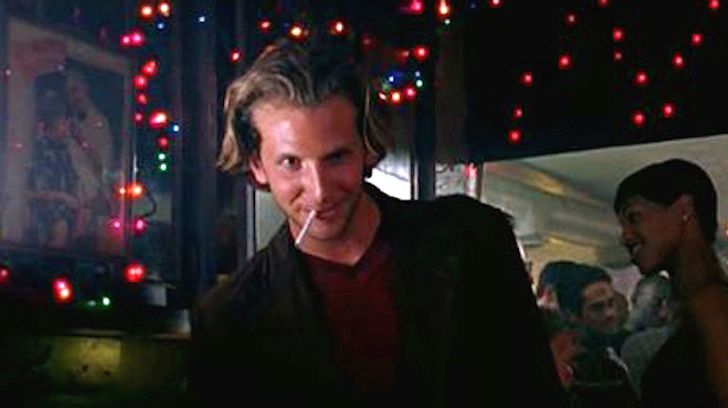 Sex and the City was extremely popular during it’s reign on air for six seasons from 1998 to 2004. Its popularity even continued after the series finale as it spawned two feature films and another spin-off show! This kind of success is why the show is responsible for turning cast members like Sarah Jessica Parker and Kim Cattrall into mega stars who have now been branded by pop culture as the ladies of SATC. Like any other hugely popular show, SATC did not waste any time gathering up some big celebrities to make cameos in each season. To be fair some of the celebrities who’re on this list were just starting out and so they weren’t as big as they are now, but others totally were! Either way they were all pretty memorable!

Because of it’s well earned success and popularity, SATC is also one of those shows that has a huge cult following. Many of viewers who are big fans (myself included) love to rewatch all the episodes all the time. It’s the only way we can get our fix now that the show is no longer on air! So if you consider yourself to be one of these fans, we’d like to challenge you to see if you can remember what season you these celebrities made a guest star appearance on the show!

SATC Quiz: Can You Guess What Season These Celebrities Appeared In?

Real Housewives Quiz: Can You Match The Cast Member To The Quote?