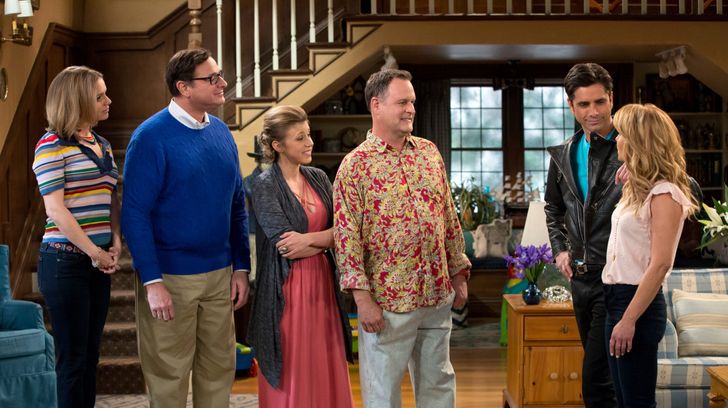 Fuller House is a Netflix reboot of the beloved 90s show “Full House” that ran from 1987 to 1995. The show saw most of the original cast return as regulars or for guest appearances, with the exception of Mary Kate and Ashley Olsen. Plus, the original set was used, with the Tanner house on the backdrop of San Francisco, California, which transported viewers back in time and added some major nostalgia. While the show received mixed reviews, many fans of the original show tuned in to see grown-up versions of the characters of D.J., Stephanie, and Kimmy (and all their partners and children) live their lives under one big roof.

So you’ve watched all five seasons, but how well do you actually remember them? Test your knowledge of Fuller House by matching these quotes to the character who said them to discover if you’re a true fan!

Quiz: Can You Name The Rom-Com Just By Lead Character’s Name?

Full House Quiz: How Well Do You Know Stephanie Tanner?