Y&R Quiz: How Well Do You Really Know Adam Newman?

Bold And The Beautiful Quiz: How Well Do You Know Steffy Forrester?
ADVERTISEMENT 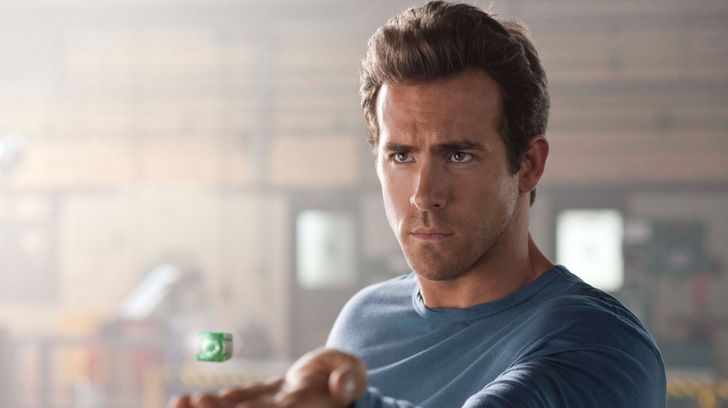 Ryan Reynolds is a beloved Canadian actor best known for his roles in many a romantic comedy and action movie (and for his hilarious online banter with wife, Blake Lively). He made his acting debut at age 15 in 1991 on the TV teen drama Fifteen and has even dipped his toes into producing in recent years. He’s best known, at least recently, for his role in Deadpool (2016) and Deadpool 2 (2018), as both were commercial successes, with the sequel grossing over $785 million worldwide.

You may feel you know his newer films, but how well do you know his whole film repertoire? Test your knowledge and see if you’re a true fan with this quiz by matching the quote with the correct Ryan Reynolds movie. Who knows, maybe you’ll be inspired to go back and watch some of this heartthrob’s older movies too!

Harry Potter Quiz: How Well Do You Know “The Boy Who Lived”