Friends Quiz: How Well Do You Remember The Most Obscure Details From Season 1?
ADVERTISEMENT 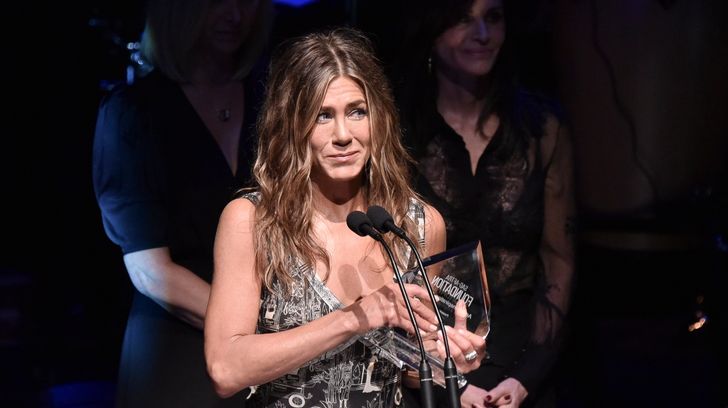 Jennifer Aniston is an extremely talented actress, known best for her role as Rachel Green on the beloved sitcom, Friends, which she starred in for 10 seasons from 1994 until 2004. But her successful career has stretched far beyond Friends into film, with over 60 acting credits to her name to date. From her first role on the TV show Molloy in 1990 to her upcoming role in The Fixer, Aniston continues to prove herself versatile, nailing her roles in both dramas and comedies alike and continuing to wow audiences and clean up at awards shows.

You might be a Friends expert (and if so, put it to the test with “Friends Quiz: The One That’s All About Rachel (Part 1)“), but how well do you know Jennifer Aniston’s other roles? Find out if you’re a true fan by taking this quiz to test your knowledge by matching these quotes to the correct movie!

General Hospital Quiz: How Well Do You Know Sonny And Carly’s Relationship?