Friends Quiz: Can You Match The Quote to the Character?
ADVERTISEMENT

Friends Quiz: The One That’s All About Rachel (Part 1) 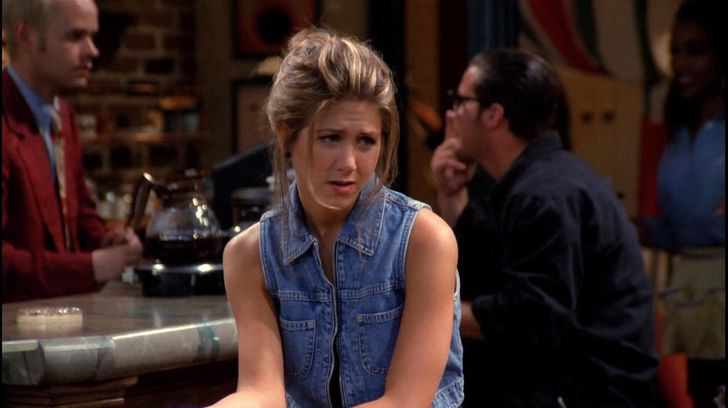 Despite the fact that Jennifer Aniston has a hugely successful film career with numerous credits under her belt, several of which were box office hits, she still remains one of the most loved TV actresses of all time. And the fact that she was also one of the leading and highest paid actresses in Hollywood not that long ago (back in 2017) she’s still best known for her long time role as Rachel Green on the NBC sitcom, Friends. The reason for this is because Friends was so incredibly successful and popular during its time on air from 1994 to 2004. It received acclaim throughout all 10 seasons and continues to sustain (and even grow thanks to syndication) in popularity 15 years after the series finale!

As previously stated, Jennifer Aniston played the role of Rachel Green. Rachel was Monica’s childhood friend who is reunited with her in adulthood after Rachel runs out of her own wedding after realizing she was only getting married to please her parents. Monica and her friends take her under their wing to help Rachel start over. Of course, how could we forget Rachel’s relationship with Monica’s brother Ross. These two have gone down in history as one of televisions most iconic couples! If you’re like us and think that you’re a know-it-all fans of Friends, then put your knowledge to test by answering these questions about the character of Rachel Green!

Friends Quiz: The One That’s All About Rachel (Part 1)

Friends Quiz: The One That's All About Ross (Part 1)