Rare Pics Of Meghan Markle Before She Was A Royal
ADVERTISEMENT

Quiz: How Well Do You Know Meghan Markle’s Family? 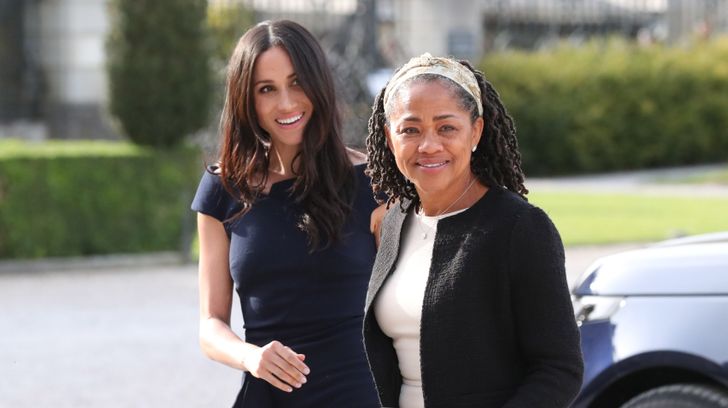 Meghan Markle’s family has been making headlines ever since news broke that she was dating Prince Harry and, unless you’ve been living under a rock, you’ve heard about at least some of the drama. Her father and her sister had been the main family members who have been anything and everything to get the Duchess of Sussex’s attention, but it doesn’t seem to be working. Many of us know plenty about Meghan now, especially since her relationship with Harry was first revealed, but what do you know about her mother, father and siblings? Test your knowledge about Markle’s family with this quiz!

Quiz: How Well Do You Know Meghan Markle’s Family?

One Tree Hill Quiz: Can You Match The Quote To The Character?

Things You Didn't Know About Meghan Markle's Relationship With Her Dad 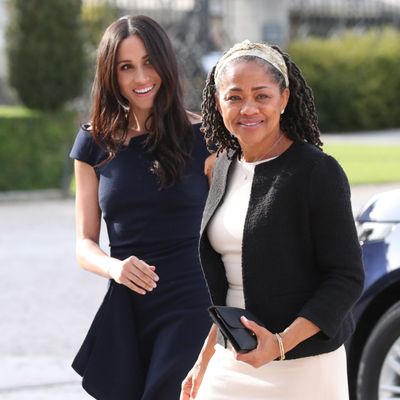