Quiz: How Well Do You Actually Know Kate Middleton? 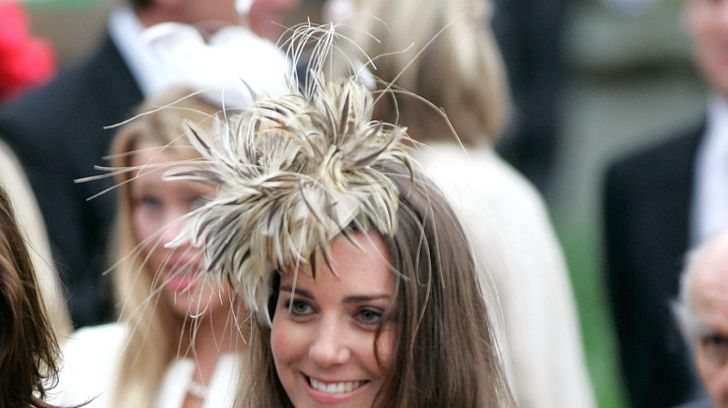 Kate Middleton comes from very humble beginnings and meeting Prince William changed the course of her life. Since news broke that the two were a couple, she’s become a bona fide star. The press has been obsessed with her, trying to find out any bit of information that they can, while everyone else has been copying her fashion choices, and naturally she has become an icon as well as a role model to many not only in Britain but around the world.

The Duchess of Cambridge has proven to be one of the most beloved women to marry into the royal family and is often talked about in the same vein as the mother-in-law she never got to meet, the late Princess Diana. Kate Middleton has stepped in the public eye of royal life with grace and class and has balanced being not only a Duchess and wife of the future King — Prince William — but has worked hard in charities and patronages, and of course all while being a mother to three children Prince George, Princess Charlotte and Prince Louis who are all now being raised in the spotlight.

Because she has been in the spotlight for more than a decade now, many people feel as though they know they know the woman who will one day be Queen of England, but that’s up for debate. From her early life to meeting Prince William and being Catherine, Duchess of Cambridge, it is time to find how well you know Kate Middleton with our quiz!

Quiz: How Well Do You Actually Know Kate Middleton?

Quiz: How Well Do You Know The Bachelor Franchise?