Sex And The City Quiz: How Well Do You Know Big?
ADVERTISEMENT

Clueless Quiz: As If You Can Remember Who Said These Quotes 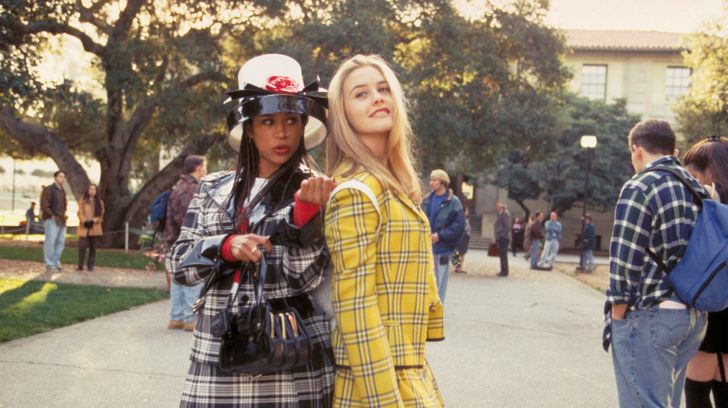 There are some movies from the ’90s that just never lose steam and Clueless is definitely one of them. The hilarious teen rom-com has become iconic of the decade, thanks to its incredible fashion, witty characters, and of course the oh-so memorable lines. For many it is hard to believe that it has been over two decades since the film was released, but that doesn’t stop fans from watching it again and again.

If you think you remember Clueless right down to is most quotable lines then this is the quiz for you! While Cher definitely has the majority of the most memorable lines, you will have to totally dig deep into the memory banks to get the quotes from other characters! We hope you aren’t totally buggin’ if you don’t ace this quiz. Try it out:

Clueless Quiz: As If You Can Remember Who Said These Quotes

Movie Quiz: How Well Do You Really Remember Clueless?