World Of Dance: 6 Things To Know 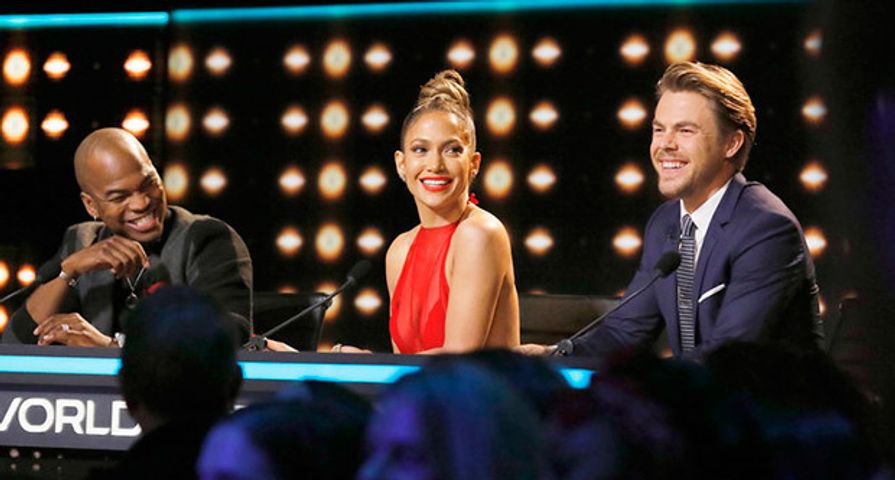 World of Dance is the newest reality dance competition on TV, and it’s packed with A-list talent. The judges include Ne-Yo, Jennifer Lopez and Derek Hough, with Jenna Dewan-Tatum as the host. It’s being touted as the next big thing, so here are 6 things that you need to know about NBC’s new hit show:

World of Dance was supposed to be a lead in for The Voice; however, when NBC pushed the premiere date back from March 31, 2017 to May 8, 2017, it became a lead out for the season premiere of America’s Got Talent instead. As of June 2017, NBC renewed the series for a second season.

Jennifer Lopez initially signed on as a producer and then as a judge. She felt that the series would be a return to her roots, as she initially began her career as a member of the Fly Girls, the house crew of the Fox comedy series In Living Color. World of Dance reminded her “of all the reasons why [she loved] dance and why [she] wanted to do this in the first place,” which she is why she signed up.

For every routine, the judges get 20 points each to assign in each of these five categories: performance, technique, choreography, creativity, and presentation. To move onto the next round, a dancer or team must average 80 points between their three scores, and the scores are determined solely by the judges.

There will be four elimination round competitions. The winners from each division will compete against one another for the grand prize in the World Final – $1 million – and the title “Best in the World.”

When it comes to the talent involved in the show, World of Dance has sought out the best. “You have the Oscars for film, the Grammys for music, and this is that for dance. Obviously, it’s a little different, but the stakes are very high and there’s a million dollar prize. These dancers are the best of the best,” Derek Hough told The Hollywood Reporter.