Julia Roberts Finally Speaks Out About Her Half-Sister’s Death 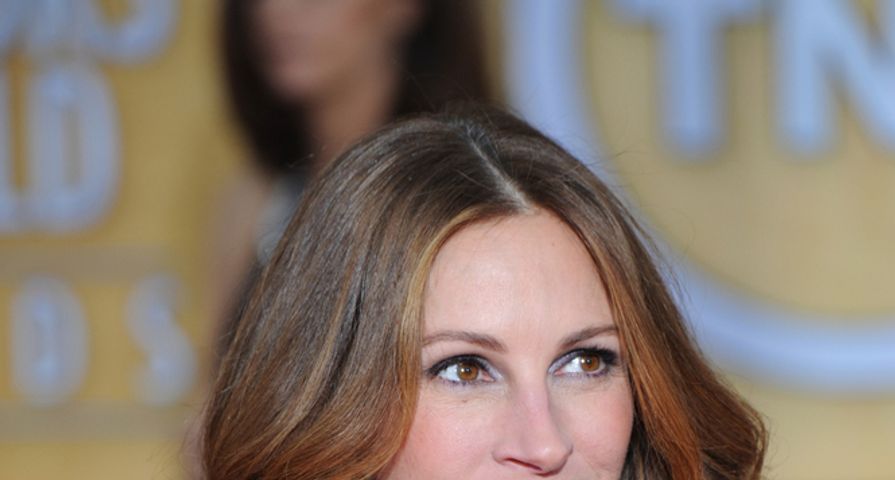 Julia Roberts looks radiant on the cover of WSJ Magazine, but her smile doesn’t mask the fact that it’s been a rough few months for the actress. Roberts’ half-sister, Nancy Motes, died of a drug overdose in February, and allegedly left a suicide note that reportedly made reference to a rift within her family. “It’s just heartbreak,” Roberts said when asked about Motes’ death. “It’s only been 20 days. There aren’t words to explain what any of us have been through in these last 20 days. It’s hour by hour some days, but you just keep looking ahead.” As her eyes began to well up, she added, “You don’t want anything bad to happen to anyone, but there are so many tragic, painful, inexplicable things in the world. But [as with] any situation of challenge and despair, we must find a way, as a family. It’s so hard to formulate a sentence about it outside the weepy huddle of my family.” The 46-year-old, who stars in the upcoming HBO movie “The Normal Heart,”

also spoke to the magazine about the downside of stardom. “I think there is a dehumanization that goes with fame, especially in the present culture of it, which isn’t the culture I started off in. There wasn’t this analysis of every iota of every moment of every day,” she explained of the days before the 24-hour news cycle and TMZ’s cameramen at seemingly every turn. “Nobody cared about what you wore, nobody cared what haircut you had, if you had on makeup or didn’t — it’s become this sort of sport.” And that type of attention doesn’t suit Roberts. Despite how famous she may be, she doesn’t think she’s a celebrity. “I don’t consider myself a celebrity, [at least not] how it is fostered in our culture today,” she told the magazine. “I don’t know if I’m old and slow, but there seems to be a frenzy to it.”

Also Check Out: Julia Roberts’ Half Sister Left Suicide Not Blaming The Actress