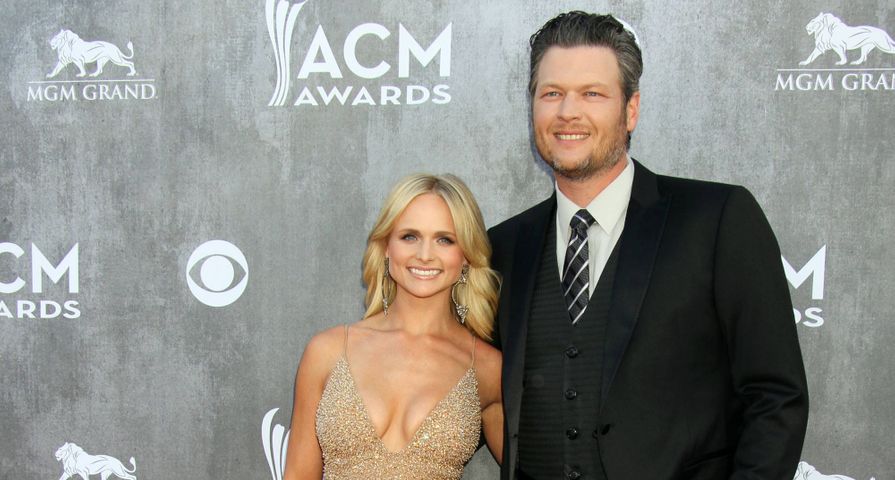 Singer BLAKE SHELTON is constantly baffled by tabloid reports suggesting his marriage to MIRANDA LAMBERT is on the rocks, insisting their strong bond is unlike any other he’s ever experienced.

For months, the country music supercouple has been shooting down rumours of its separation as reports continue to swirl alleging Shelton and Lambert are on the verge of splitting after almost three years of marriage. Now Shelton is hoping to put the gossip to rest once and for all by declaring his dedication to his wife.

In an interview on U.S. breakfast show Today on Monday (21Apr14), The Voice judge made it clear that the speculation couldn’t be farther from the truth, explaining, “I would take this opportunity to say, to clear the air. You might pick up a magazine or a tabloid any day of the week that’ll say something about my relationship with Miranda, that it’s in turmoil… “The truth is, I’ve never felt a stronger bond with… not only with her but with any other human being in my life. She’s my life.”

Also Check Out: 10 Hollywood Couples That Should Never Break Up!