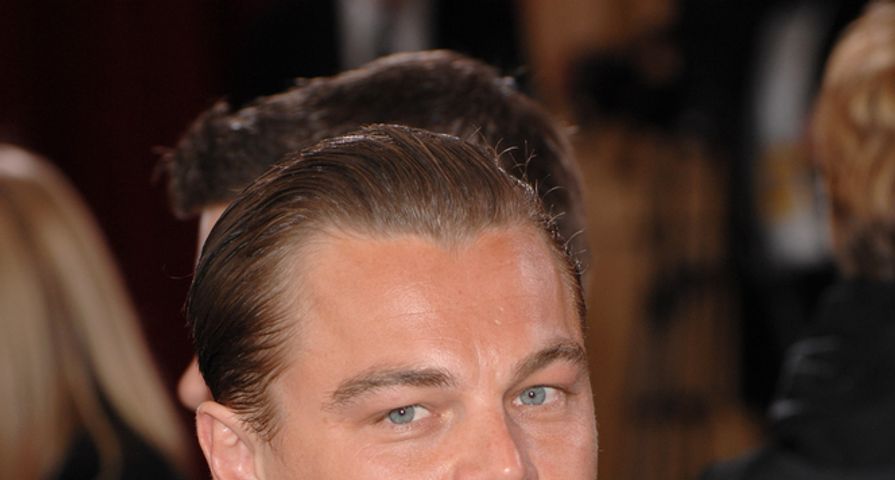 Featureflash / Shutterstock.comNominations for the 2014 Academy Awards were announced today, featuring both some expected choices and some surprising snubs.

But what we’re excited about is the actual 2014 Oscar Awards ceremony, which takes place Sunday March 2 at Hollywood’s Dolby Theatre and will air on ABC.

“I just remember putting a suit on and being incredibly uncomfortable in a suit and desperately not wanting to win so I wouldn’t have to go up on stage and give a speech, because that’s what I was terrified about,” DiCaprio said of his first Oscar experience in 1994, when he was nominated for his performance in What’s Eating Gilbert Grape.

In 1990, Julia Roberts had to go on stage, since she presented a nomination for Best Song. “I was so nervous, I thought I wouldn’t survive the night,” she recalled. See the clip of her presenting, complete with ’90s hair and fashion!

Another star admits to getting drunk from scotch so he could make it through the commercial breaks, while another talks about being just 10 years old and keeping cookies in her clutch. Check out the video for the stories behind these memorable Oscar moments.