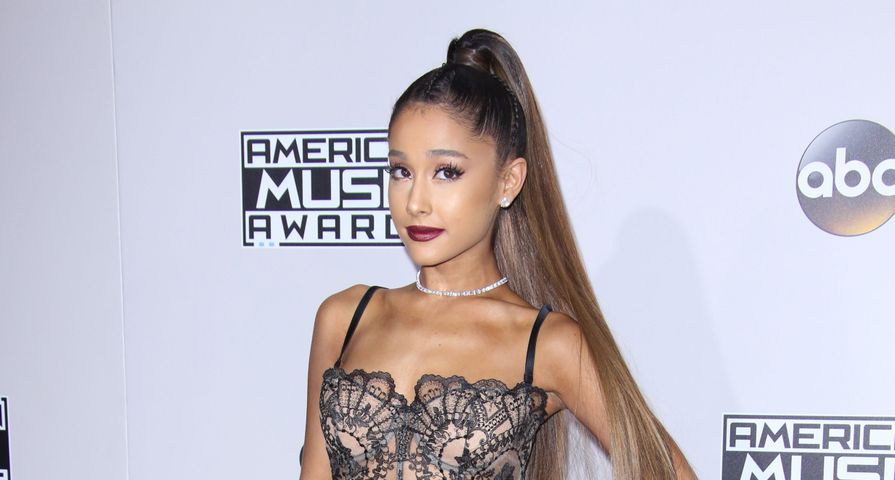 Ariana Grande has spoke out following the tragic deaths of 22 people after an explosion at the Manchester Arena in the U.K. shortly after the singer’s concert came to an end.

“Broken. From the bottom of my heart, I am so sorry. I don’t have words,” Grande posted to social media after police confirmed the 22 deaths and at least 50 injured in the bombing.

According to police, the explosion went off at around 10:33 p.m. around the ticket office outside of the arena as fans were exiting Grande’s sold out Dangerous Woman show, and was carried out by one person acting alone. “The attacker, I can confirm, died at the arena. We believe the attacker was carrying an improvised explosive device, which he detonated, causing this atrocity,” Chief Constable Ian Hopkins stated,

Meanwhile reports are also stating that police have arrested a 23-year-old man in relation to the attack as well, while newest updates state that ISIS has claimed responsibility for the suicide bombing, but this has not been verified.

As the world reacts to the horrific attacks, many in the music industry and leaders around the world have been offering their condolences. British Prime Minister Theresa May called the attack an act of “appalling, sickening cowardice.” She continued, “This was among the worst terrorist incidents we have ever experienced in the United Kingdom and although this is not the first time Manchester has suffered in this way, it is the worst attack the city has experience and the worst ever to hit the north of England.”