Most Awkward Moments on The Oscars Red Carpet! 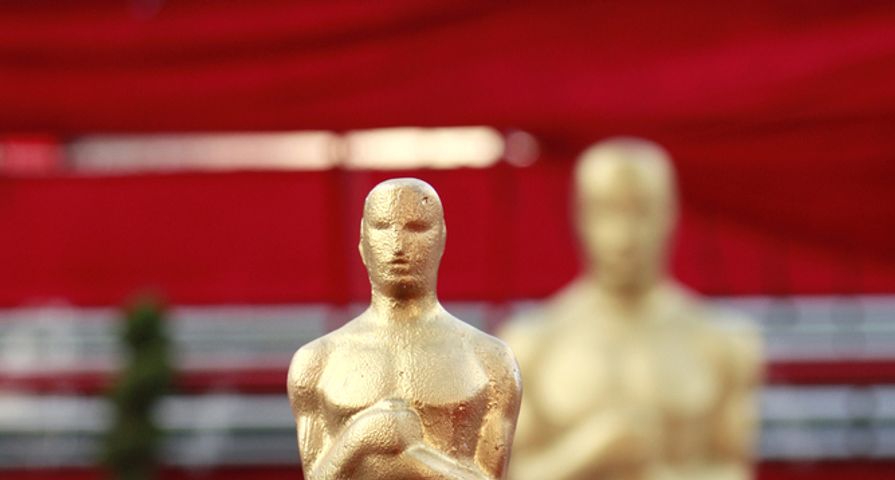 It is the end-all of awards seaons: The Academy Awards. And the ceremony most often referred to as The Oscars, begins long before the telecast begins. Before the the lights drop and the curtain rises, there is a little something known as the red carpet, and it may be more entertaining than the awards ceremony itself.

The 2014 Oscars presented a hosting of hosts lining the red carpet, hoping for interviews, scoring interviews, leading celebs down awkward lines of questioning and generally offering commentary on everything from the weather to “What the hell is Liza Minelli wearing!?” For the  most part, it was worth sticking to the interviews offered by the stunning Robin Roberts, as well as the smooth-talking, impossible-to-throw, Ryan Seacrest, while avoiding the catty, crusty commentary offered by the hags–both old and young–offering nothing more than spite.

Nah, there were no red carpet gaffes that topped John Travolta’s introduction of Adele Dazeem–er, Idina Menzel–during the show. Seriously, did that really happen? I had to immediately Google Adele Dazeem to see if she was an actual person. Now, we’re all in the know…she isn’t. Perhaps if John would open his eyes while reading the prompter? But I digress.

The red carpet awkwardness: Yes, Jennifer Lawrence fell again–this time on the red carpet–and once again, she laughed it off. Yes, Tyson Beckford referred to Julia Roberts as Jessica Roberts–at least it wasn’t to her face. Yes, we could all see Liza’s satin-draped, saggy breasts–she couldn’t get out of her PJs for The Oscars? Goodness.

Oh, there were more than a few awkward moments on the 2014 Oscars red carpet, but a definite favorite…? If you didn’t hear what Ryan Seacrest asked Kristin Chenoweth, and her boyfriend Dana Brunetti, you should certainly check out the video below.