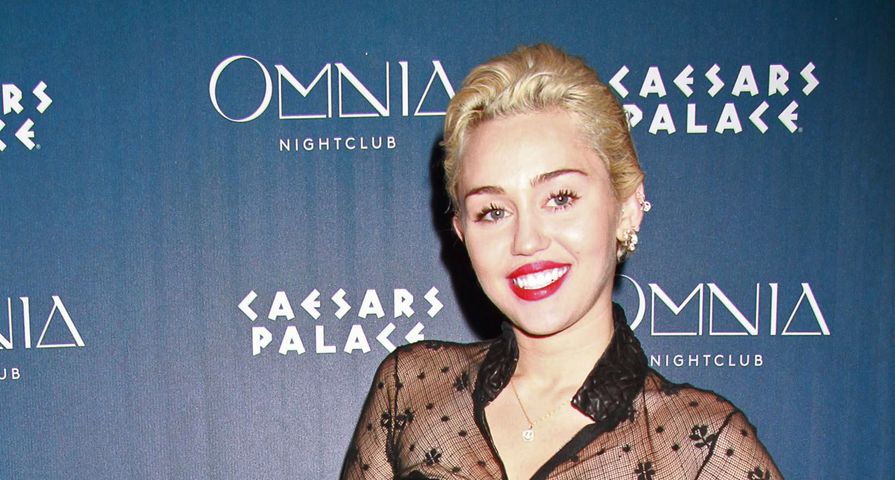 Miley Cyrus does what she wants and she doesn’t care what you think and while not everyone agrees or appreciates the way she promotes herself, she is using her stardom for the greater good to bring awareness and help to prevalent issues.

Back in August Cyrus brought an unknown date to the MTV Video Music Awards and sent the young man, Jesse Helt, to accept her award where he revealed he was a homeless youth.

Cyrus wanted Helt’s speech to be a call-to-action for awareness of youth homelessness and now she is taking action herself by establishing a nonprofit organization to bring awareness to not only homeless youth but other groups in need of help such as LGBT youth.

Cyrus has dubbed her charity The Happy Hippie Foundation and has enlisted the help of social media mogul Facebook as well as stars such as Joan Jett and Ariana Grande to help raise funds for the foundation and build awareness.

Together the star’s and Facebook are launching “Backyard Sessions” in which Cyrus will team up with other artists and the performance will be filmed in her own backyard after which the video will debut on Facebook with the option to donate towards the Foundation.

The first video has Cyrus and Jett coming together to sing “Different”, a song from Jett and the Blackheart’s Unvarnished album.

“I think what Miley’s doing is wonderful and important to help people find their authentic selves. I’m proud to be a part of it,” Jett told Rolling Stone of Cyrus’ Happy Hippie Foundation.