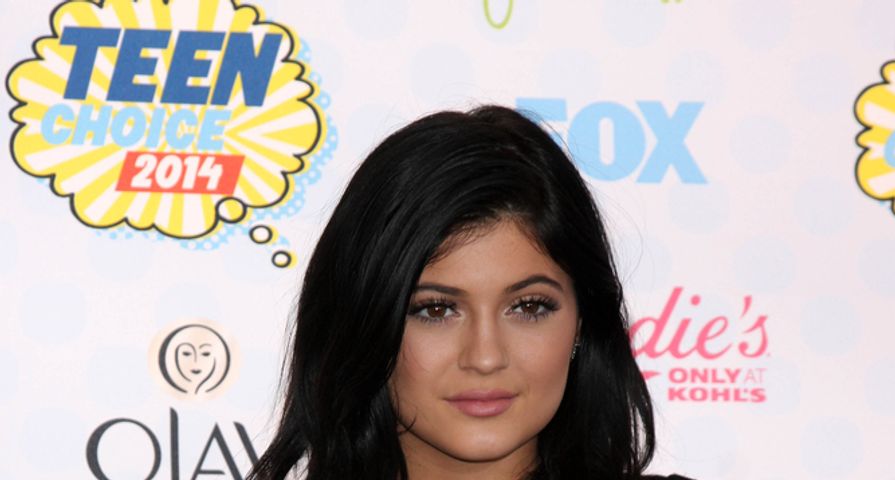 Before you begin unwinding for the weekend, you’ll want to have a gander at this.

These Kardashian klan girls and their love of rappers is one of the funniest things this side of Monty Python, and it’s even more absurd. As they trickle down in age, each sister seems to be attracted to a less talented rapper. Perhaps that’s the natural order of this generational process…? Each generation loses a notch of quality? Like old, analog video transfers?

But I’m digressing. This is about a watch. A watch and a feud between two girls.

Earlier this week in social media: Angela/Blac Chyna posted a photo of some shared love between she and Michael/Tyga, displaying two diamond watches, only to be countered by an Instagram post from Kylie an hour later that also displayed a diamond watch, and a caption that read, “currently.”

What does all this mean? Well. It could mean one of two things: a display of what Kylie was “currently” doing, or that she is the “current” diamond watching wearing flavor of Tyga/Michael.

And you thought you could sleep peacefully after enjoying your Friday night? Huh-uh. Can’t happen. Not while the unrest between Kylie Jenner and Blac Chyna stirs in the confines of L.A.’s richest neigborhoods.

To top this cupcake with the silkiest icing imaginable, check out the video below.