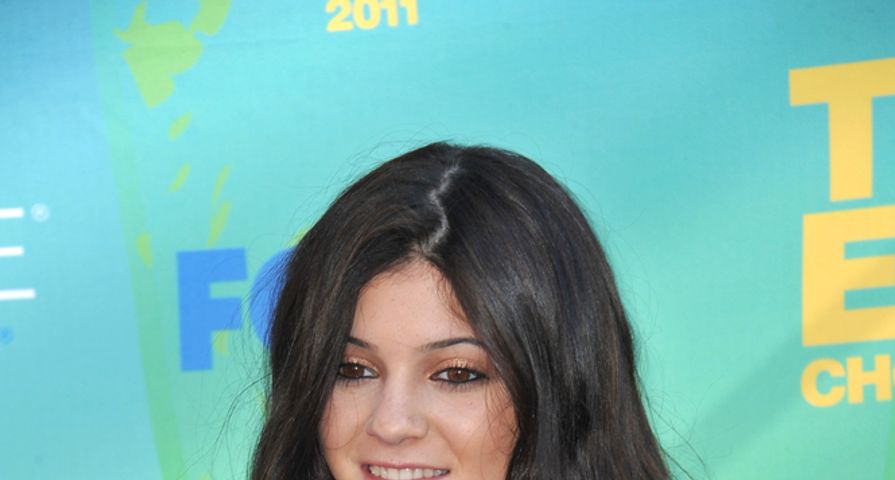 Mercy. There will be no better way to wrap up your work/school week than to dig into this morsel of amazing. It can only be assumed that you care as much about this as the rest of the world does.

Winter Olympics? What Winter Olympics? That global stuff pales in comparison to anything occurring in the House of Biebs, which we all now know is located in Calabasas, CA.

Recently, Kylie Jenner, the youngest of the Jenner/Kardashian clan, was seen spending time with Lil Za (pronounced ZAY, regardless of phonetically suggesting ZAH) at the infamous, Justin Bieber residence in Calabasas. This is where Lil Za was recently arrested following the Bieber egging incident, after police found various drugs belonging to Za.

Kylie has thrown her support behind the wannabe young man (is he a rapper?), as well as Justin Bieber, believing that the police have a vendetta against the youths, and their desire to simply have a good time. Kylie has also offered some pics via Instagram of she and Lil Za hanging out. She was also alleged to have been at Casa de Biebs on Super Bowl Sunday, spending time with the crew and watching the big game.

(We’re all well aware the Justin wasn’t around, as he was on his “Pot Plane” to New Jersey to enjoy the game live… but that never stops the rest of the entourage from throwing down in Bieber’s court.)

It’ll be really interesting to see how long Kylie’s “friendship” with Lil Za sustains. Something in the world of WTF suggests that a Kris Kardashian, or a Bruce Jenner might force a wedge into the Kylie-Za connection. Well, at least before it becomes the C-rated version of Kim and Kanye.

Want the full scoop, and the photos to prove this madness? Check out the video below.