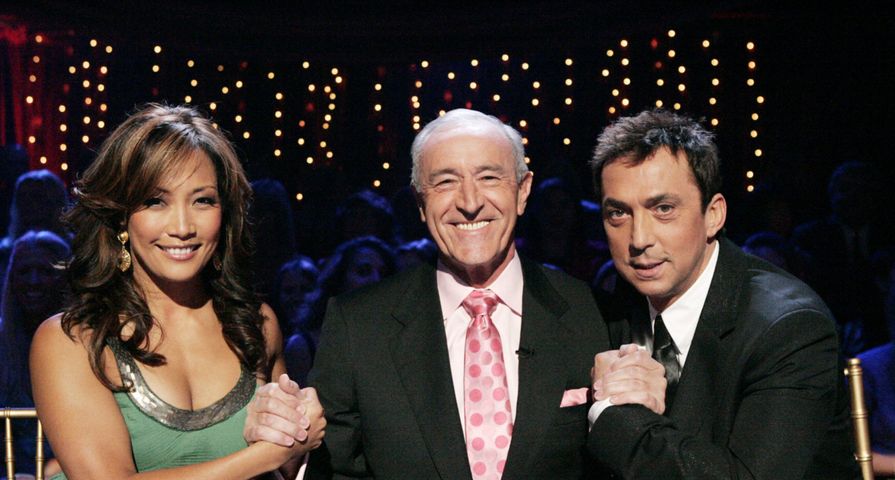 Dancing with the Stars will be starting production for season 29 in September, according to Entertainment Tonight.

However, due to ongoing health concerns, the date isn’t set in stone. It is still possible that the date could be moved if new issues arise or safety protocols change in Los Angeles, which is where the show is filmed.

There is still so much unknown about how season 29 will work. It’s unclear whether dancers will have to wear masks or quarantine with their partners. ABC and BBC are definitely keeping fans on their toes with their teasers.

DWTS has already undergone some massive changes this month. Tom Bergeron announced on Twitter that he was leaving the show after 15 years along with co-host, Erin Andrews. Tyra Banks will be replacing them as the host for season 29 and will also serve as one of the executive producers of the show.

“It is gonna be so next level,” Banks told Good Morning America. “I am having meetings with the producer that I walked in to join, Andrew Llinares, and… he’s like, ‘Tyra, you just don’t know. It’s gonna be next level.'”

She continued, “We’re doing all this crazy stuff, taking it to the next level, but still keeping the stuff that we know America loves. But you need to get ready, cause it’s gonna be different.”

Given all of the change that has already happened with DWTS this month, it’s entirely possible that more switch-ups could be coming, potentially with the pro dancers, so fans should brace themselves!