Chris Rock Confirmed As Host Of The 2016 Oscars 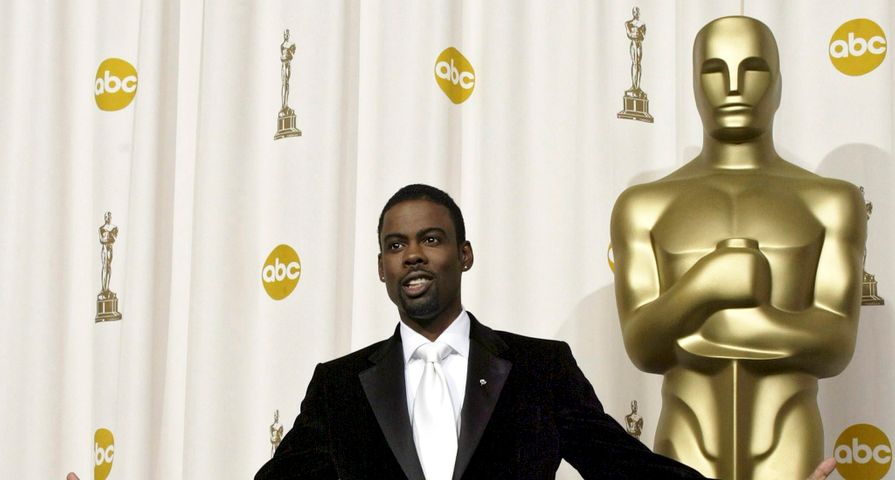 It has been confirmed that comedian Chris Rock will be returning to host the Oscars a second time!

After much speculation, the Academy of Motion Pictures Arts and Sciences have confirmed that the 50-year-old will be returning to the role. “I’m so glad to be hosting the Oscars. It’s great to be back,” Rock said in reply to the news while also tweeting a photo of himself, writing, “Look who’s back.”

Prior to him taking on the hosting gig for the 77th Oscars in 2005, producers David Hill and Reginald Hudlin released a statement sharing their excitement of his involvement: “Chris Rock is truly the MVP of the entertainment industry. Comedian, actor, writer, producer, director, documentarian—he’s done it all. He’s going to be a phenomenal Oscar host!” Academy President Cheryl Boone Isaacs added, “We share David and Reggie’s excitement in welcoming Chris, whose comedic voice has really defined a generation. He is certain to bring his amazing array of talents to this year’s show.”

Now the sentiments are being echoed with his return with Academy CEO Dawn Hudson stating, “Chris may be best known as a stand-up comic, but we think of him as a creative innovator in many other ways. He is unafraid in his artistry.” ABC Entertainment Group President Paul Lee added, “Chris Rock is a comedic powerhouse who will bring tremendous energy to the event, and we’re honored to have him.”