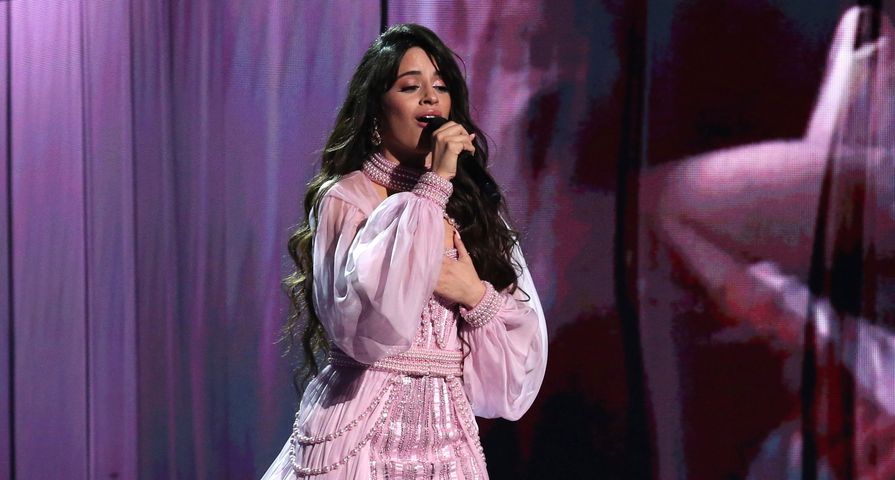 Camila Cabello sang an emotional song dedicated to her father at the 2020 Grammy awards.

She performed  “First Man” at the Grammys which has sentimental lyrics about a daughter’s relationship with her father. The song was written to honor her father who proudly sat front row as Cabello sang. During the emotional performance, home videos of the two of them played on the stage.

Near the end of the performance, Cabello walked off the stage to sing directly to her father which brought him to tears. She finished the poignant performance by giving her father a big hug

For the performance, Camila wore a lilac-colored high-low dress with feminine tulle detailing and intricate beading. She wore her long tresses down and styled in mermaid waves.

22-year old Camila was originally supposed to bring boyfriend Shawn Mendes to the event but instead was accompanied by her father.

Check out the special Grammys moment below: