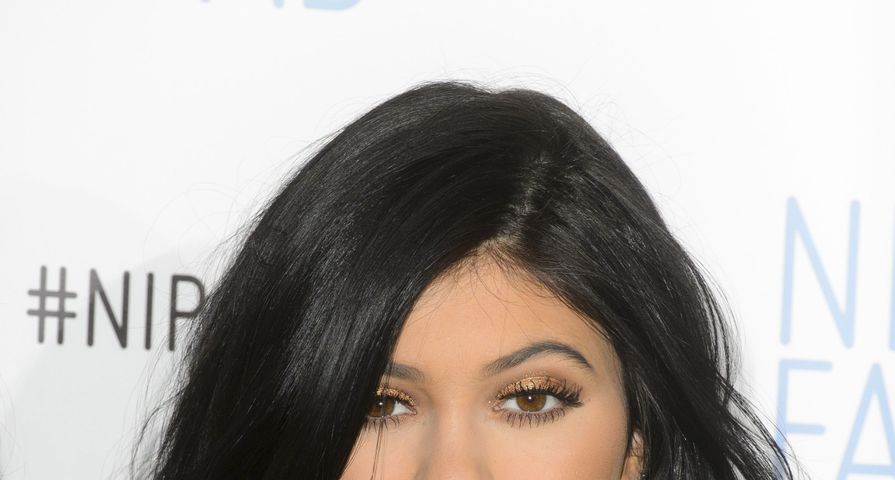 The shade throwing between Kylie Jenner and Blac Chyna on social media has to be one of the most passive aggressive celebrity feuds out there, meaning it’s not for sure that one of Black Chyna’s most recent Instagram post mocks the reality star, but it definitely seems that way.

On Tuesday, April 21 Blac Chyna posted a photo of herself lying on the ground wearing a pair of Wack-O-Wax lips, which seemed to be making fun of the #KylieJennerLipChallenge that went viral.

For the challenge, which Kylie did not issue, fans are sucking on small shot glasses or bottles in order to get their lips to swell to imitate the famous Kylie Jenner lip pout. The results however have been disastrous with blood vessels bursting and major brusing being caused.

The 26-year old didn’t actually reference Kylie or the lip challenge, only captioning the picture with a lip emoji, but the timing around the selfie is very clear.

Back in March, the 17-year old Jenner was throwing her own subtle digs at Tyga’s ex after posting a photo of herself wearing an Audemars Piguet watch with the caption “currently.” Jenner’s post came only a few hours after Blac Chyna posted a photo of her own watch of the same kind which she and Tyga got together when they were dating, so it seems to be a gift favorite for the women in Tyga’s life.