Ariana Grande Shares Empowering Essay About Being A Single Lady 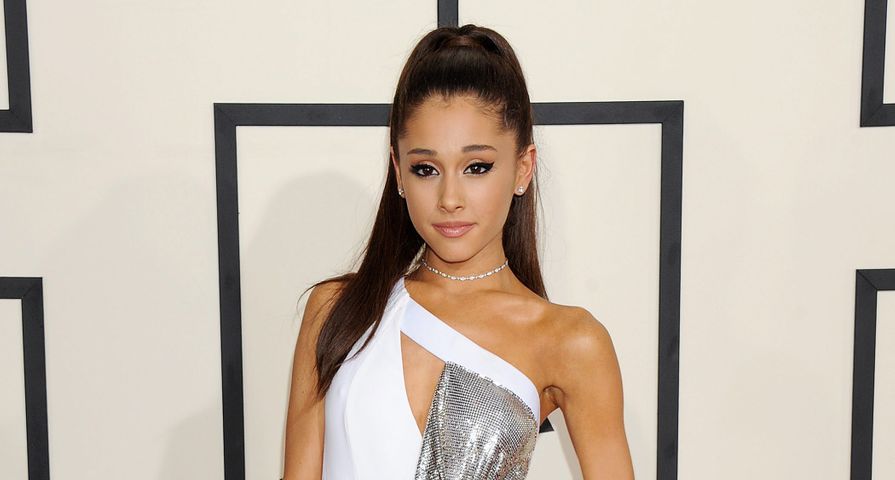 Ariana Grande is not happy with the double standard between men and women and following her public breakup with Big Sean she shared an empowering essay speaking out about the issues women are faced with.

On Sunday, June 7 the 21-year old star shared the essay on all of her social media accounts letting people know she has something to say about all of the attention her relationship status gets and she will not stand for being referred to as “Big Sean’s ex.”

“what I meant when I said about not being Sean’s ex is that I am tired of living in a world where women are mostly referred to as a man’s past, present or future PROPERTY/POSSESSION. I…do not. belong. to anyone. but myself. and neither do you.”

She goes on to explain that she does not have “boy questions” in her interviews because she has a lot more to say and talk about then her relationship status and also refers to Gloria Steinem’s article from 1969 “After Black Power, Women’s Liberation,” with Grande pointing out “and 46 years later… we’re still not quite there yet!”

“I want the people reading this to know that they are MORE THAN enough on their own. I want the media to please help me with this!!!!!!!!! Please support each other. I’m saying this after literally 8 years of feeling like I constantly had to have a boy by my side. After being on my own now for a few months I am realizing that that’s just not the case… I have never felt more present, grounded, and satisfied. I’ve never laughed harder or had more fun or enjoyed my life more.”

good luck reading this on here. #sizenegative1000font (it’s on twitter / fb as well if you care to read) thanks for your love