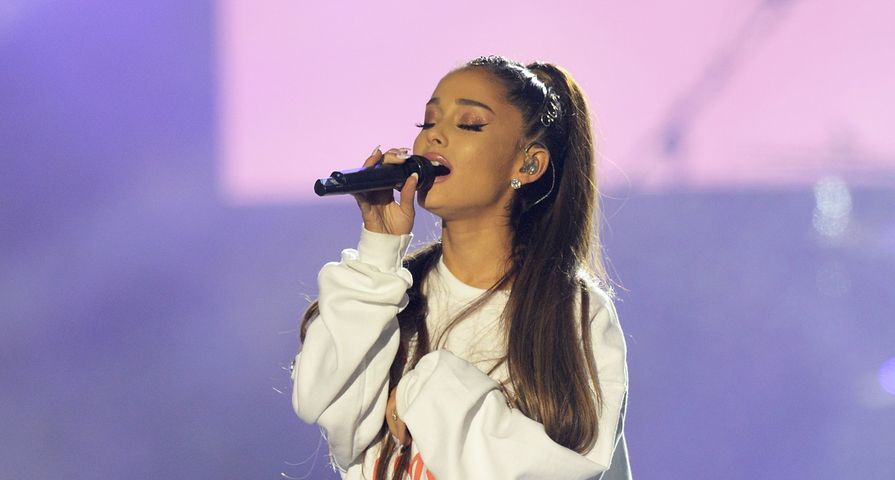 Twenty three-year-old Ariana Grande led an emotional benefit concert on Sunday June 4 entitled One Love Manchester. Grande co-organized the event to help the survivors and families of the May terror attack during her Manchester tour date.

Twenty two people were killed and dozens injured at Grande’s concert in the Manchester Arena on May 22. In a traumatic series of events, the night before the benefit concert another attack occurred on the London Bridge where three individuals drove a van into pedestrians and stabbed others in the area. Seven people were killed and dozens injured in this second attack.

The concert still took place despite this devastating second event in England. Marcus Mumford opened the show by having a minute of silence in respect of all those affected by the terror attacks. He announced to the crowd, “Let’s not be afraid,” before proceeding into his 2009 hit ‘Timeshel.”

Among this list of performers, many other celebrities including Steve Wonder and David Beckham were featured through video clips giving their words of courage and support to all those suffering during this difficult time. A compilation video featuring Demi Lovato, Chance the Rapper and Kendall Jenner among many others was also played paying tribute to all the victims as the stars sent their love and words of encouragement over the big screen.

Ariana Grande then returned to the stage and performed her 2014 hit “One Last Time.” which was released for a second time on iTunes to support Manchester. Her second song was the beautiful “Somewhere Over The Rainbow” which brought many tears and applauds from the audience.

Please visit Red Cross, if you wish to donate to the We Love Manchester Emergency Fund kit and show your support to all those affected.