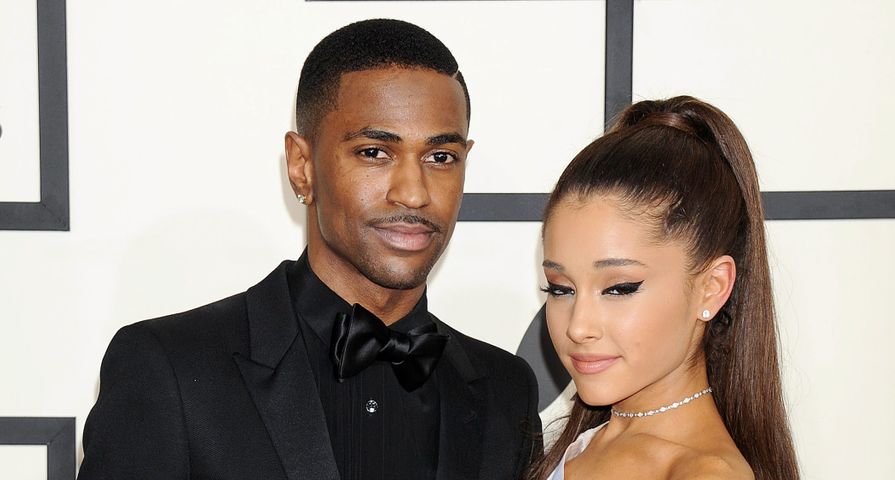 Maintaining a relationship in Hollywood seems to be anything but easy, however this break-up is still pretty surprising.

Pop star Ariana Grande, 21, and rapper Big Sean, 27, have no problem cuddling up for cameras and professing their love on social media, so it is seemingly out of nowhere the hot and heavy couple have called it quits.

Representatives for the two stars issued a joint statement to Us Weekly stating, “They both deeply care for each other and remain close friends. We kindly ask that the media respect their wish for privacy regarding personal matters at this time.”

The pair are only breaking the news now after eight months of serious dating but sources also revealed that the break-up happened weeks ago and was a mutual decision by both parties. “They made the decision to part ways because their conflicting schedules would keep them apart over the next year.”

In fact Ariana’s Instagram has been showing a lot of love to someone who appears to be one of her backup dancers and Big Sean is very absent and earlier this month on April 4 Big Sean took to his Twitter to write, “Just know I love u and care for ya.”

The two were first linked in August 2014 but did not confirm their relationship until October when Grande gushed about her love.