Quiz: How Well Do You Actually Remember Save The Last Dance?

60 Years Of Barbie: How Well Do You Know The Iconic Fashion Doll?
ADVERTISEMENT

Quiz: Match These Famous One-Liners To Their Hit 90s Movie 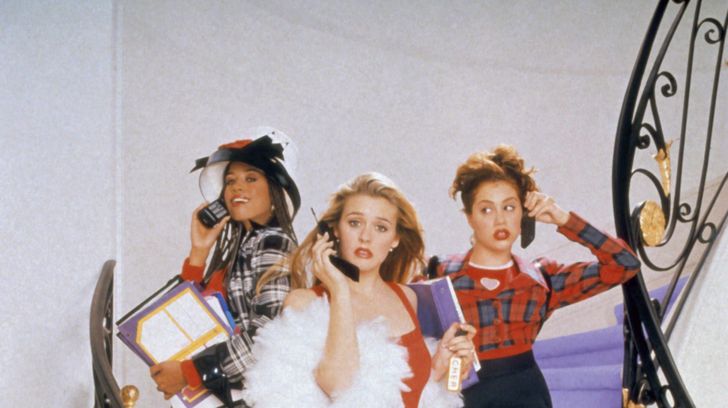 The ’90s were filled with some seriously iconic films. From romantic flicks like Jerry Maguire and Notting Hill to adventurous and cinematic films like Jurassic Park, there’s bound to be a film from the ’90s that fills you with nostalgia and will forever be a favorite. Some of these films may have stuck with you for their memorable characters and swoon-worthy plots, but many of them likely stick with you because of their impressive scripts and quotable moments.

How many of these quotes from your favorite ’90s flicks can you remember now? What was Cher’s most iconic line from Clueless? How about Forrest Gump’s catchphrase? Let’s put your ’90s film knowledge to the test and see if you can peg which movie these iconic film quotes came from!

Quiz: Match These Famous One-Liners To Their Hit 90s Movie

Movie Quiz: How Well Do You Remember Legally Blonde?

Quiz: How Well Do You Remember The Mary-Kate And Ashley Olsen Movies?

Quiz: Can You Guess How Much These Big Budget Films Cost?

Quiz: How Well Do You Actually Remember The Wedding Planner?