Grey’s Anatomy Quiz: How Well Do You Know Meredith Grey 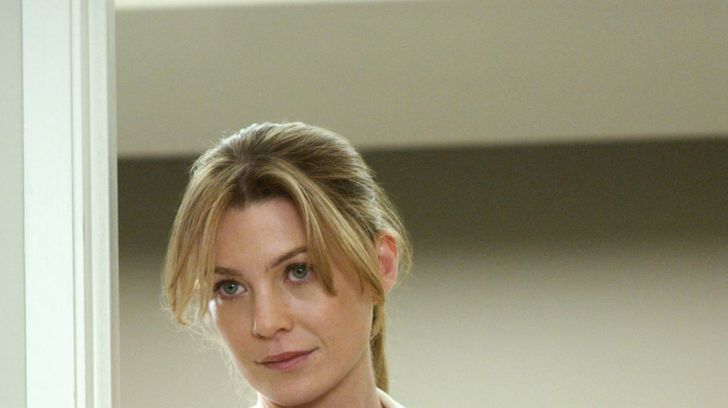 Grey’s Anatomy is one of the longest-running, highest-rated, and highest-earning TV shows of all time, and at the center of it all is the show’s titular character Meredith Grey. Few series have had as many strong female leads as Grey’s Anatomy and since 2005, Grey’s has seen many characters come and go, but Meredith has always stayed rock solid. Fans have watched as Meredith as gone from intern to resident to chief of general surgery and along the way dealt with way more ups and downs than is fair to one person.

For anyone who has remained obsessed with Grey’s Anatomy and Meredith through it all — this is the quiz for you! From her personal life to adventures at the hospital, now is the time to put all those hours of watching Grey’s to the test. See how well you really know Meredith Grey with this quiz:

Results
Your Final Quiz Score and Stats for Grey’s Anatomy Quiz: How Well Do You Know Meredith Grey.. 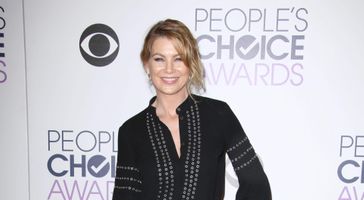 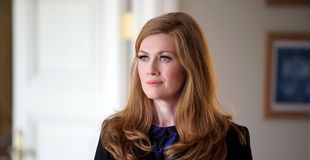 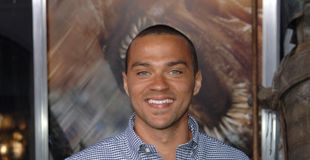 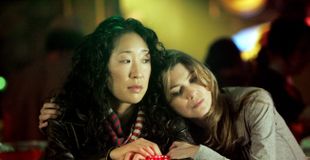