Grey's Anatomy Quiz: Can You Match The Character To The Quote?

Friends Quiz: How Well Do You Remember The Most Obscure Details From Season 1?
ADVERTISEMENT

Grey’s Anatomy Quiz: How Well Do You Know Derek Shepherd? 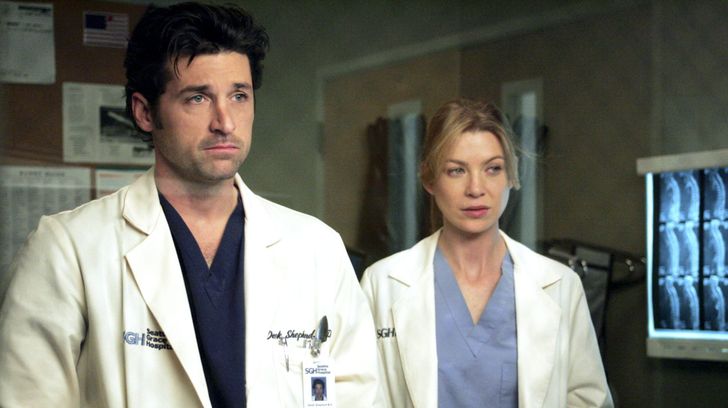 Grey’s Anatomy is one of the most popular TV shows in recent history, premiering in 2005 and still running 16 seasons later (with more ordered). With only a couple of original cast members left, new characters have long been appearing and disappearing (or been knocked off). Derek Shepherd is one of those characters, played by Patrick Dempsey, who was a primary character from the very first episode until his passing on the show on May 14, 2015. It’s been a while since his exit, which makes it the perfect time to see how well you remember Mr. Perfect Married Guy.

Grey’s Anatomy Quiz: How Well Do You Know Derek Shepherd?