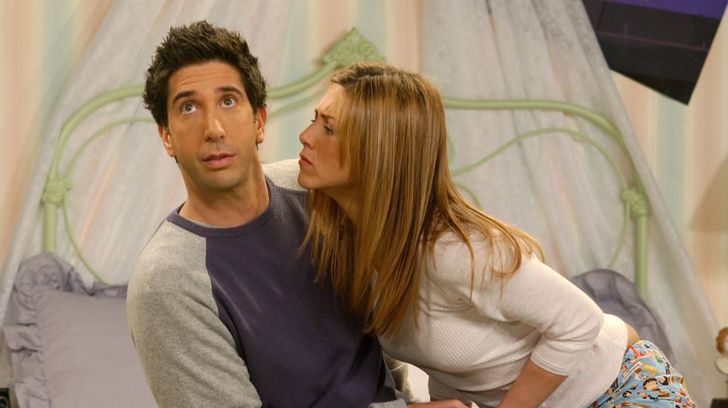 One of the best things about Friends is that it never gets old. While some of the jokes are being called into question now, for the most part it still has fans rolling with laughter even decades later, and even continues to resonate with a brand new generation of audiences. For 10 seasons fans were invested in the lives of Monica, Chandler, Ross, Rachel, Joey and Phoebe as they figured out their lives, careers and most importantly their relationships.

Romances were always a central part to the show, and from flings to marriages each friend had their meaningful relationships, but how well do you remember them? See if you can feel the love by naming the relationship that something happened in!

Movie Quiz: How Well Do You Remember What A Girl Wants?