Friends Quiz: Can You Match The Quote to the Character?
ADVERTISEMENT

“Friends” Quiz: How Well Do You Remember Joey & Chandler’s Friendship? 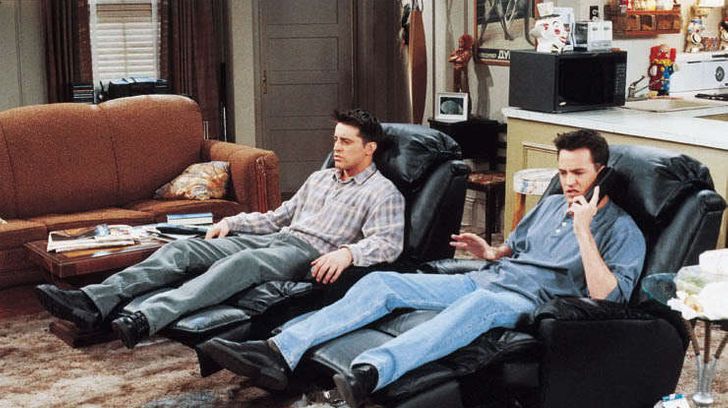 The NBC sitcom Friends is one of the best television shows of all time. Not only did it made a huge mark on the industry, but has become a massive part of pop culture. Even though the show ended over a decade ago it continues to gain new fans and followers on a regular basis. This is thanks to the constant reruns and it’s secure spot on Netflix, oh and because it’s a hilarious show that just doesn’t seem to go out of style or date! Friends was such a smash hit that it was responsible for launching all of the main actors careers, turning them into Hollywood’s biggest stars.

In addition to all the laughs and endless entertainment, one of the most memorable things about Friends was the hilarious friendship between all of the characters. However, there was one duo that stood out the more than the others, and that was the bromance between Joey and Chandler. See how much you remember from the show by answering these questions about Joey and Chandler’s friendship!

“Friends” Quiz: How Well Do You Remember Joey & Chandler’s Friendship?

Friends Quiz: The One That's All About Ross (Part 1)