Friends Quiz: Fill In The Missing Word From These Famous Friends Lines 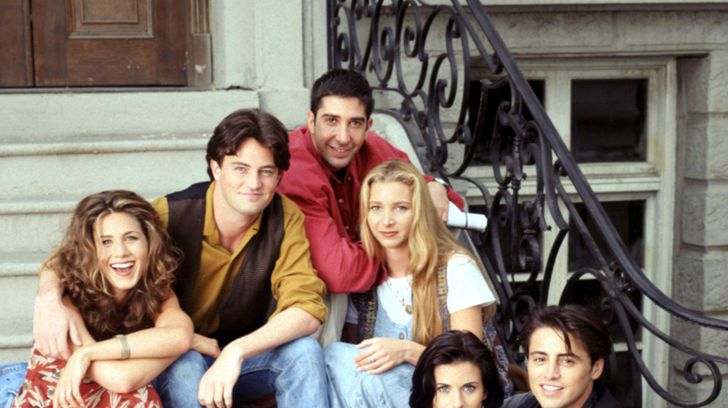 The hit television series Friends is one of the most legendary sitcoms of this generation with its hilarious scripts and memorable characters. If you’re a true Friends superfan, it’s likely you know quite a few lines from the show like the back of your hand. Whether your favorite character is Rachel, Monica, Phoebe, Chandler, Ross, or Joey, each one of these characters has had quite a few iconic lines during the series’ 10-season run. From Chandler’s sarcastic remarks to Ross’ iconic breakup lines, there are some quotes from Friends that could never be forgotten, even years after the series’ finale.

Think you know all there is to know when it comes to quotes from Friends? Let’s put your knowledge of the show to the test with our ultimate fill-in-the-blank quiz for some of Friends‘ most iconic quotes!

Friends Quiz: Fill In The Missing Word From These Famous Friends Lines