Friends Quiz: Can You Finish These Memorable Ross Geller Quotes? 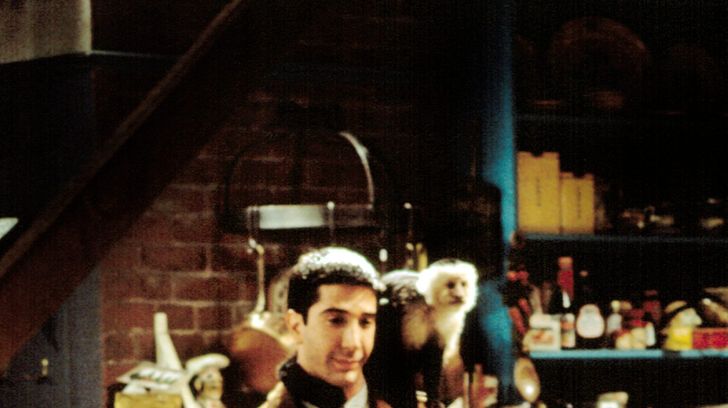 Friends is one of the most popular sitcoms of all time and many attribute its immense success to the relatable characters and the team of talented actresses and actors who played them. It’s tough to think of a cast that had such natural chemistry on-screen like Jennifer Aniston, Courteney Cox, Lisa Kudrow, Matthew Perry, Matt LeBlanc, and David Schwimmer. Among these characters, it’s common for Friends fans to have a favorite character of the group, but Ross, however, has been one of the show’s most polarizing characters with many viewers either loving or hating him.

One thing most Friends fans have in common though is getting a good laugh out of some of Ross’ geeky paleontology talk and his hilariously awkward moments, which have led to some seriously iconic quotes. How many of Ross’ classic quotes could you finish the line for? Let’s put your Friends knowledge to the test and find out!

Friends Quiz: Can You Finish These Memorable Ross Geller Quotes?

TV Quiz: How Well Do You Know Buffy The Vampire Slayer?