Friends Quiz: Can You Finish These Memorable Joey Tribbiani Quotes? 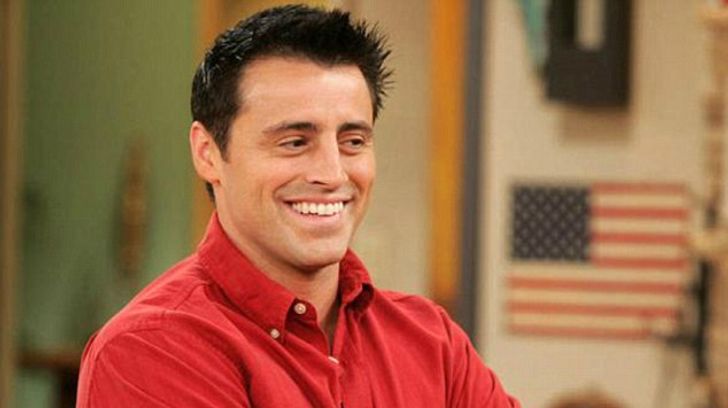 Friends will forever go down as one of the most iconic sitcoms of all time. Its immense success is mostly due to its hilarious characters and memorable quotes, which many fans still are able to quote today. The chemistry between characters is another reason why Friends became as popular as it did. While all the characters had their own distinct personality, they all blended together into the most loving, hilarious, and supportive friend group.

One standout character of the show, however, has to be Joey Tribbiani. With his child-like innocence, unstoppable love of food, and caring demeanor, there’s no doubt that every Friends viewer has a soft spot for Joey. While you may have seen the series a million times through, how many of Joey’s quotes do you remember now? Could you finish some of his most iconic lines of the series? Let’s put your Friends quote knowledge to the test and find out!

Friends Quiz: Can You Finish These Memorable Joey Tribbiani Quotes?

One Tree Hill Quiz: Can You Name The Character Based On This 3-Word Description?