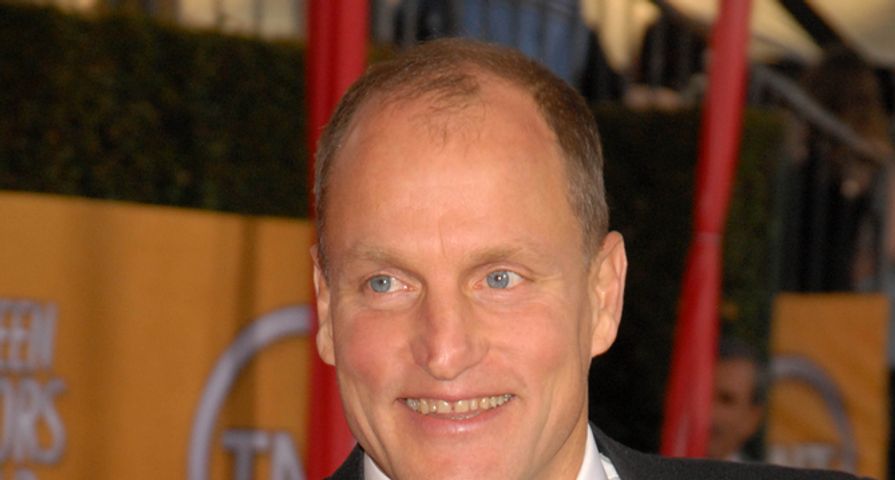 If you think that all celebrity families are perfect, you need to think again. Some celebrities actually come from really chaotic homes and, in spite of this, they found ways to get past it and succeed in Hollywood. From drug smuggling to contract killings, some celebrities come from families where the parents had no respect for the law – which landed them in prison. While some of these parents were able to get back onto the straight and narrow, others weren’t so lucky. We have compiled a list of twelve celebrities whose parents committed some shocking and horrible crimes – check it out!

While unfortunately, actor Terrence Howard has had his own issues with law including multiple domestic violence incidents, it turns out that his childhood was also violent. Howard has admitted that his father was physically abusive when he was growing up, and while his father beat him, when he was only two years old he witnessed his father stab another man.

Terrence and his father Tyrone were in line waiting to see Santa Claus when another man accused them of cutting in line which began an argument between the man and Tyrone. Tyrone stabbed the man multiple times and he later died causing Tyrone to spend 11 months in jail for manslaughter.

Photo by Broadimage/REX Shutterstock
Next Page »